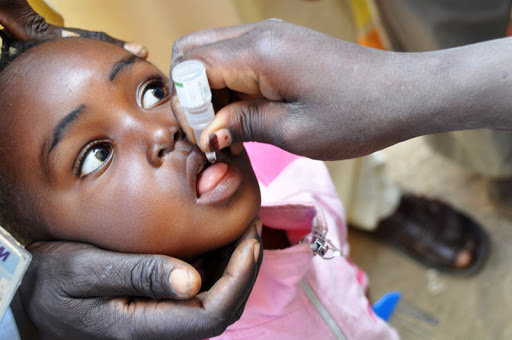 On June 18, 2020, the World Health Organisation (WHO) declared Nigeria free of wild polio, following the completion of documentation for the free status. This documentation was accepted and certified by the Africa Regional Certification Commission for polio eradication (ARCC).

“It is a historic day for Nigeria, Africa and the Global Polio Programme,’’ WHO Nigeria said.

This is a great achievement for Nigeria, a country that has had a long battle with Polio.

Polio is a highly infectious disease caused by a virus that mainly affects children under five years of age. It invades the nervous system and can cause total paralysis in a matter of hours.  Among those paralyzed, 5% to 10% die when their breathing muscles become immobilized.

According to WHO Africa, after more than two years without the detection of wild poliovirus, the Nigerian Government reported four laboratory-confirmed wild poliovirus type one (WPV1) cases in 2016. All four cases were detected from Borno State, in children between 2 and 5 years of age. Despite this setback, the country progressed in ensuring that active surveillance and prevention measures, especially vaccination, continued to be conducted in the country. Since then, no wild poliovirus has been detected anywhere in Africa, and this stands in stark contrast to 1996, a year when wild poliovirus paralyzed more than 75,000 children across every country on the continent.

On 09 December 2019, the Africa Regional Certification Commission (ARCC) for poliomyelitis eradication began their 2-week visit to Nigeria where they conducted critical analysis and verification of the accuracy of the certification documents submitted by the Nigerian Government. This has now been followed by the announcement of a Polio-free Nigeria!