WHO’s Health for All Film Festival calls for Entries 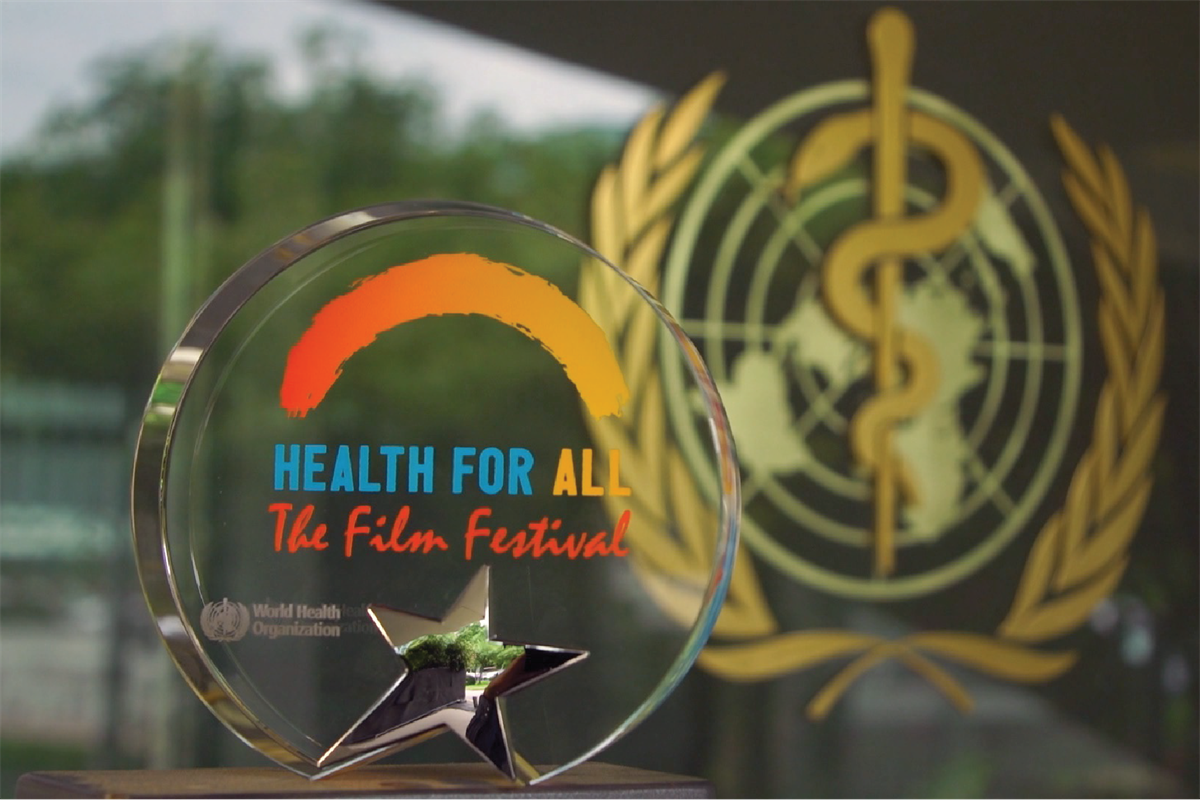 The World Health Organization (WHO) invites independent film-makers, production companies, NGOs, communities, students, and film schools from around the world to submit their original short films to the 2nd Health for All Film Festival. The film festival was launched in 2020, with the aim of recruiting a new generation of film and video innovators to champion global health issues. The inaugural Health for All Film Festival in 2019/2020 accepted 1,300 short film submissions from more than 110 countries.

The competition categories this year will align with WHO’s global goals for public health and these include;

Health emergencies: films about health emergencies, such as COVID-19, Ebola, as well as health responses in the context of humanitarian crises and in conflict-affected settings;

Better health and well-being: films about environmental and social determinants of health, such as nutrition, sanitation, pollution, and/or films about health promotion or health education.

The Application Deadline is January 30, 2021