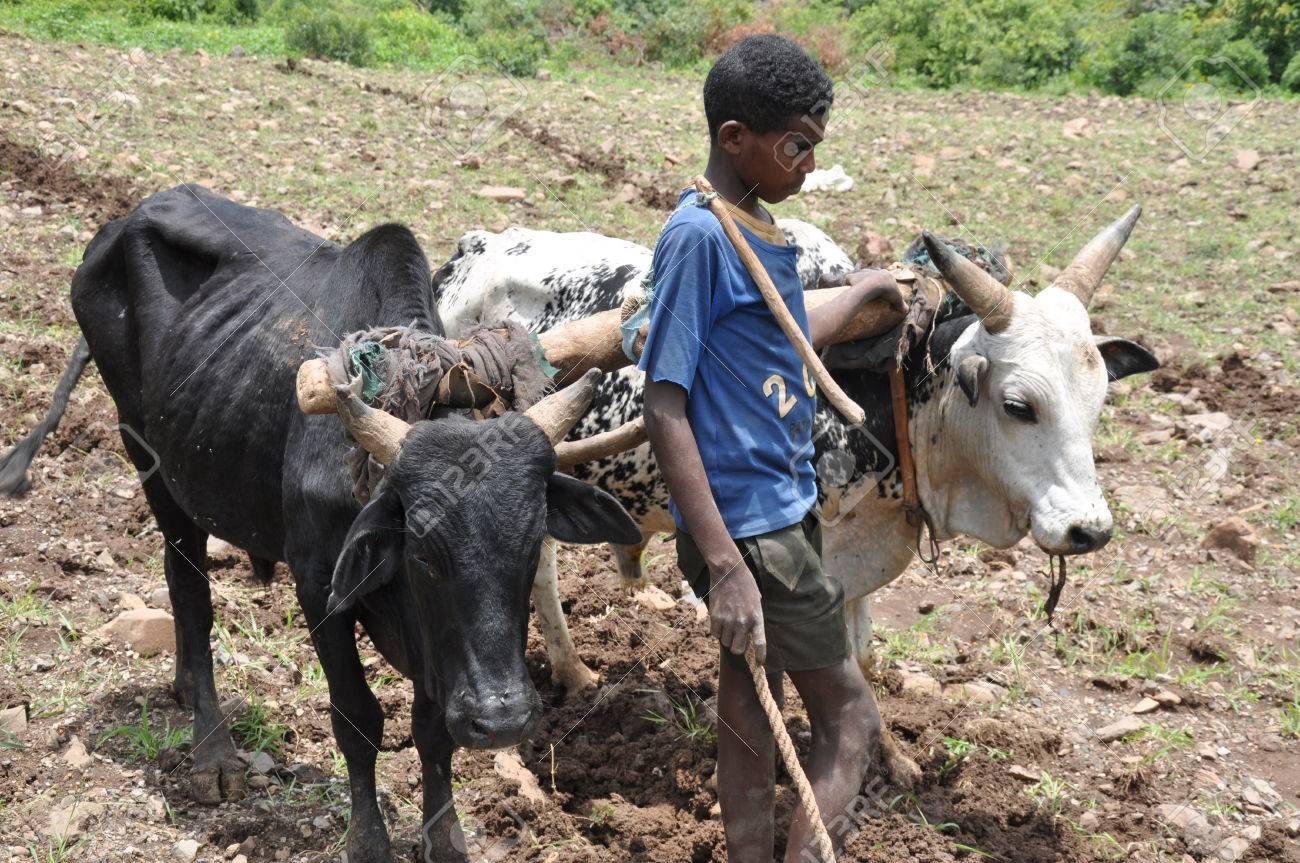 Agriculture is the oldest profession known to man. From fishing to crop cultivation, animal rearing and game hunting, man has always deployed systems to keep livestock and grow plants for food, which is pivotal to basic survival. With civilization, the crude and old farming systems have gradually given way to modern and more efficient systems of production and modern farming approaches. This is necessary to meet the huge food demands and nutritional requirements of an increasing human population. In developing countries, however, a crude yet effective livestock rearing practice has been retained, especially in rural and sub-urban areas: the backyard or subsistent livestock rearing system. This is a low-scale subsistence system whereby livestock are being raised in small numbers, in the comfort of family homes and the environment with minimal supervision and inputs, to primarily meet the food needs of the family.

A characteristic feature of this system is that the animals are either fully housed while being occasionally released to feed, graze or just roam around; or they are allowed to roam freely in the daytime and return in the evenings to a designated make-shift shelter provided. Sometimes, as commonly found with free-range poultry, sheep, and goats, the animals do not return to their owners and the owner has to search for the animal and bring/chase them back!

In many rural Fulani households in Northern Nigeria and parts of the Sahel savanna, cattle are the most commonly kept for the purpose of reproduction and production of whole milk which they either sell whole, or process locally to make cheese (locally called wara). In other parts of the rainforest belt of sub-saharan Africa, sheep and goats are commonly kept in backyard pens or may be partly fettered in open fields to browse or graze. Also, people commonly rear fish which are kept in small containers, improvised tanks or tarpaulin ponds. Furthermore, micro-livestock produce is now on the rise with the rearing of snails, rabbits and grasscutters and these are usually placed in confined cages or semi-confined environments. They may be fed with left-overs of domestic foodstuff like fruits and vegetables, as well as grasses, grains and locally compounded feeds. A few households may also engage in beekeeping in which bee boxes are stashed away in trees or in bushes which are a little distance away from the homes for honey production.

Generally, the food proceeds from these subsistence ventures are either consumed by members of the households and/or sold for money to supplement household income. Typically, a lot of subsistence farmers in Nigeria raise the animals in anticipation of festive seasons such as the Ramadan, Easter and Christmas periods.

Subsistence farming, systems though crude and small-scale, are highly advantageous in the following ways:

As Nigeria seeks to scale-up her food production to meet with current and projected high demands, more rural and peri-urban households should be encouraged to venture into small and medium scale livestock rearing ventures. To support this, there should be easier access to smallholder farm grants, middlemen/offtaker initiatives, and adequate community-based extension support services.