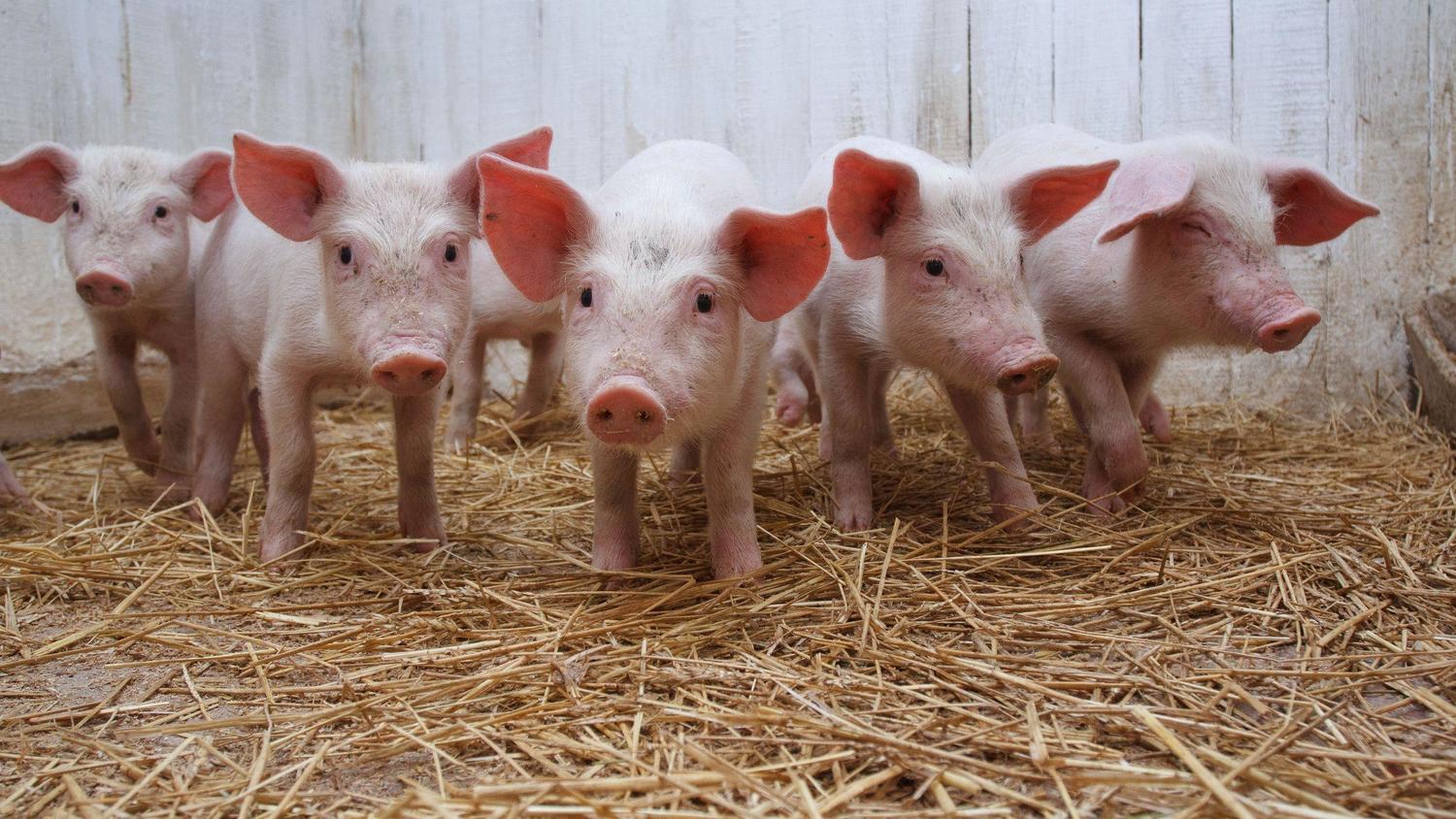 Pig farming is widely practiced as a business venture in several countries. The pig (scientific name: Sus scrofa) is reputed to be the most prolific and fertile among all farm animals, with litter sizes ranging from 6 -12 or more per birth, and faster reproduction cycle due to comparatively shorter gestation (pregnancy) period of 113 -117 days (3 months, 3 weeks, 3 days). This is an important production parameter advantage that pigs have over other livestock animals such as cattle (with a gestation period of 9 months) and goats (with a gestation period of 5 months). Pigs are also known for their high feed conversion rate and efficiency, turning very little feed input into rapid weight gain, which ends up as a resultant high-profit margin for the farmer.  Pork, the meat obtained from pigs, is also a nutritious source of protein, which makes the pig farming an all-round profitable business venture.

From individual family consumption needs to commercial meat processing and packaging companies, the demand for pig and pork-related products in Nigeria is high, sometimes far outweighing the supply. Some of the products currently obtained from pigs are pork meat (whole), bacon, ham, sausages, and lard (oil). Common breeds of pig raised commercially in Nigeria are the Large White, Duroc, Landrace, and Hampshire breeds. Despite the numerous prospects and limitless business opportunities inherent in pig farming, religion, myths, and taboos have limited the high growth potential of this industry. Due to religious beliefs, some people abhor pork meat and related by-products. For example, pig farming and consumption is a cultural taboo in the Muslim faith and this has automatically restricted pig production ventures to non-Muslim populations in Southern Nigeria. Some Christian sects also abhor pork meat, citing it as unclean for consumption since it does not chew the cud (or regurgitate). Some communities also believe that pigs are a habitat for microorganisms and worms, hence are ready sources of infection. Others refer to the wallowing and digging of the earth by pigs, and associate it with uncleanness. This has led to fewer individuals and farms venturing into pig production in comparison to other livestock (poultry, fish, and ruminants). Nevertheless, existing pig farmers have attested to the benefits and profits they enjoy from the farming venture.

While some myths, claims, and assertions about Pigs may have varying levels of authenticity, the following facts should be noted as follows:

In conclusion, with a low pathogen cross infectivity between pigs and other livestock, and the low production costs of housing and feeding (they eat almost anything from domestic, farm and brewery wastes), pig farming remains one of the cheapest and most profitable livestock farming ventures in Nigeria.

Dr. Samuel Akpan is a veterinarian, a livestock farming consultant and a freelance writer